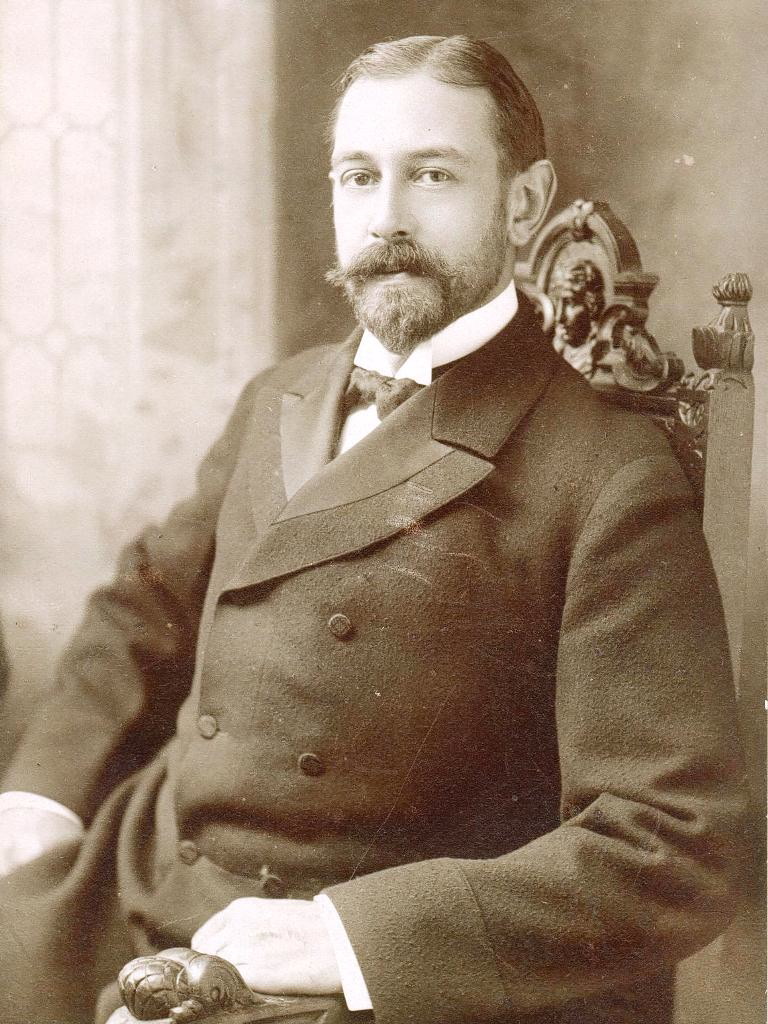 On September 21st, 1865, Ezra Hasbrouk Fitch was born into a wealthy family in Coxsackie, New York, a small town bordering the Hudson River on its west bank. His family’s estate was on the river. Ezra loved the outdoors; he fished, mountain-climbed, rode horses, and yachted in his free time. In his thirties, he married Sarah Huntington Sturges, and together the couple had one child, Edith. Before teaming up with David Abercrombie, Fitch was a lawyer and real estate developer in Kingston, New York. Fitch met Abercrombie when the latter opened a luxury outdoor wear shop in downtown Manhattan in 1892. Fitch, with his love of the outdoors, was one of Abercrombie’s best customers. In 1900, Fitch bought a major share in the company, officially becoming partners with Abercrombie. Although the growing company was doing well, Abercrombie and Fitch conflicted with each other. Abercrombie wanted to only sell to the elite, while Fitch wanted to make the brand more accessible to the general public. In the end, Fitch won, with Abercrombie selling his share to him in 1907. Under Fitch alone, the company prospered. Its first mail order catalog debuted in 1909. Fitch is also credited with introducing the Chinese game Mahjong to the United States. On June 16th, 1930, Fitch died of a heart attack on his yacht, in Santa Barbara, California.