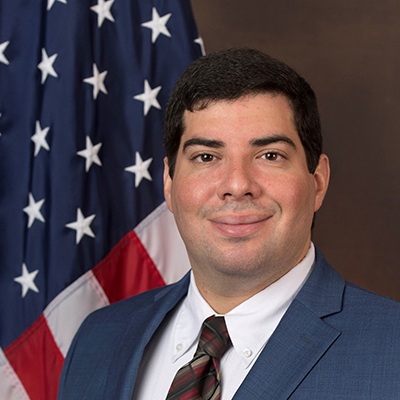 Majored in History with a concentration Public History

What has your career path been to this point?

After Marist, I took a year on a grant project (that I was made aware of by HRVI), producing a paper and some interpretive projects about the Loyalists of the Hudson Valley during the American Revolution. After that, I completed a Master's in Public History at SUNY Albany in 2010. On the way, I worked at Schuyler Mansion State Historic Site and interned at the West Point Museum. Suspecting that I might want to teach, I worked as an adjunct at Marist in the 2010-2011 school year. I also worked at Mount Gulian Historic Site that year. Afterwards, I followed my fiancé out to the Midwest, where I taught and worked as a writing tutor at Indiana State University for three semesters (4 courses a semester!). Another move with the now-wife landed me in Hershey, Pennsylvania. While there, I volunteered and did a paid interpretive project at Fort Hunter Historic Site in Harrisburg. I also worked (through a networking contact at HRVI!) as a historical consultant with the Open Space Institute for their Upper Land Park project. From 2014-2020, I was a PhD student at Temple University, where I also taught. Through an internship at Temple. I worked in the interpretive department at the History Museum of Philadelphia at the Atwater Kent (what a name!). I made it to the ABD level when I had a kid, which necessitated me staying home. I taught as on online instructor for Dominican College, where I also worked as a distance writing tutor. Through Temple, I worked as an adjunct instructor at the Milton Hershey School and at their Temple Harrisburg campus. In 2019, I got hired as the Curator of History and Uniforms at the West Point Museum.

Can you share an experience/memory from your time at HRVI that stands out as meaningful?

In 2005, HRVI coordinated commemorations of the 225th anniversary of Benedict Arnold's treason. As part of the festivities, I got to sail down the Hudson on the sloop Clearwater so that I could "bombard" American (reenactor) positions on Verplank's Point with a signal cannon firing 10-gauge blanks. This entailed a hugely pleasant ride up and down the Hudson, most of it on wind power, talking about the American Revolution with the crew.

How has your experience at HRVI helped you advance your education and/or professional pursuits since graduating from Marist?

The experience of working for HRVI and the networking opportunities I've enjoyed through my contacts there have defined my career at every turn. Those gigs sustained me through lean years, opened professional doors for me, and shaped me into a better historian.

As HRVI celebrates its 20th anniversary in 2022, do you have any advice for future HRVI interns based on your time at HRVI and your experience in your professional field?

Study and work broadly, and get good with as many ways to make money as you're comfortable with. This is a hard field to survive in, and you'd be well-served to have honest conversations with yourself about how long you're willing to piece together part time jobs and grant gigs. The line between museums and academia should be fluid and permeable, and there's no better way to put that into practice than by doing it yourself.